There's nothing people love more than kitties and babies. Seriously, how could you not?

But sometimes, in life away from cute internet memes, kitties and babies can be a tricky combination.

But somehow, in my house, I have cultivated a beautiful relationship between cat and child. Well, it's part things that I did and part luck and magic and the best cat in the universe.

For historical purposes, here's a picture of baby Sam and his kitty cat Jupiter. 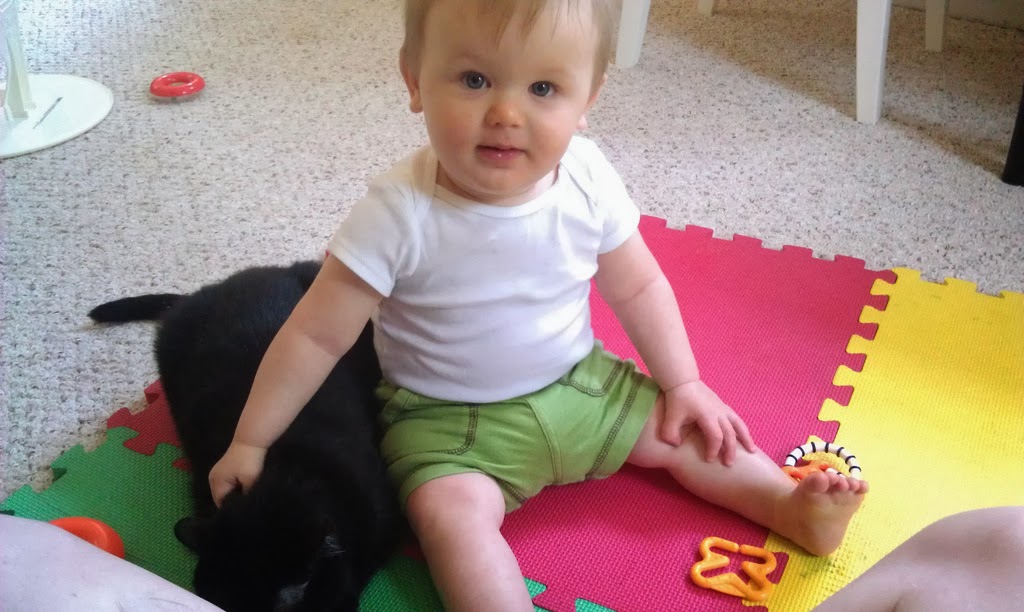 Aww kitty. Nice kitty. What you don't see is Sam's mouth full of kitty hair. Yea, that happened daily. But in general, things were pretty quiet.

Fast forward,and here is Jupiter with her toddler older brother. 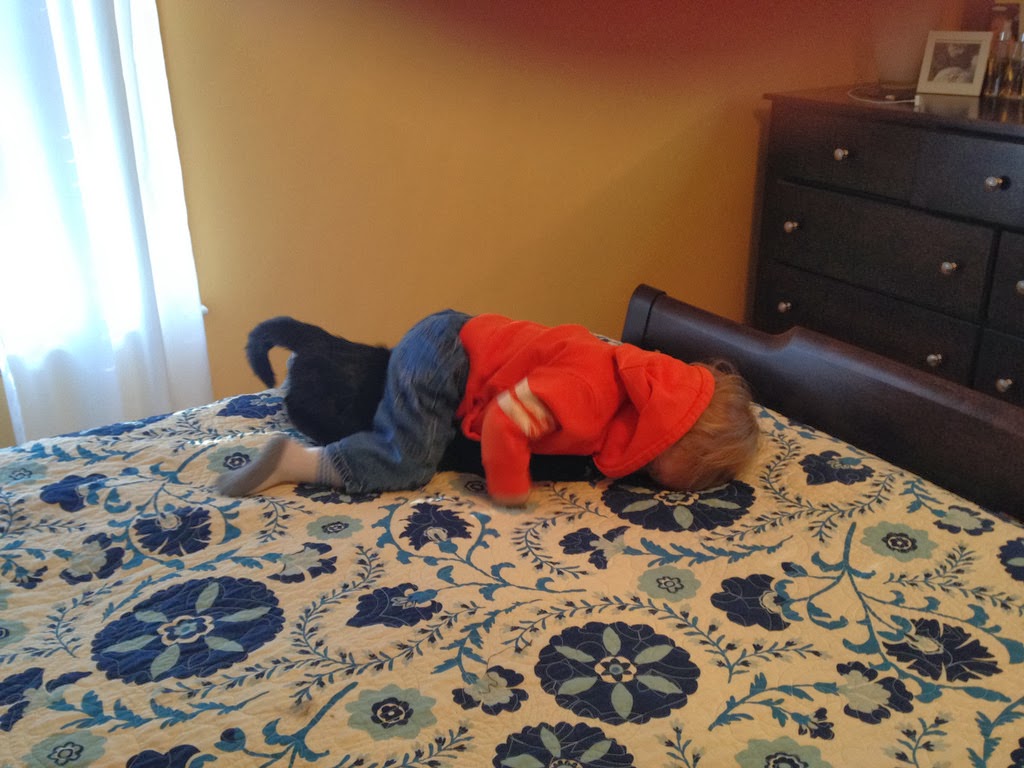 Oh my gosh. Sam and Jupiter just laid like that for quite some time, until Jupiter wiggled out from Sam's death grip.

So what did I do to develop such a close relationship between my fur baby and human baby? Well, I have no clue. But here are some things that are worth a shot!

- Bring a blanket to the hospital, get it all smelly with the sweet aroma of new baby, and then bring it home to your cat. Let her smell it and get acquainted with the new scent.

- Let your baby and cat explore one another safely with you right by their side. When Sam was a newborn, I would let Jupiter rub up against him and get her kitty smell all over him. I wanted her to mark him up as hers (without feeling like she needed to pee on him). If he smelled a bit like her, I thought that would help her not want to suck out his breath during nap time.

- Be aware of what changes a baby brings to your home and try to make them gradually (as best you can). When we came home with Sam we were faced with a sleeping dilemma. Sam was going to sleep in our room for a while. The cat sleeps on our bed. We didn't want the cat to jump in the pack-n-play with Sam. We didn't want to lock the cat out for fear she would resent the little human sleeping in her room. So the first night home we just left the door of the room open, put Sam to sleep, and I slept with one eye open. Jupiter jumped in with Sam once, was scared almost to death by what she found (a baby), and never did it again.

- At first I would intervene every time I sensed Jupiter getting upset. And rightly so. I wanted to keep Sam and Jupiter safe. But as Sam got older, I paused a bit more when they were "playing" to see if they could work it out. (I recognize I sound ridiculous in that I'm writing about my cat and baby as though they are siblings, but, aren't they?) I watched as Sam walked up to Jupiter, stuck her tail in his mouth, and bit her. I watched as Jupiter got mad and nibbled back. I watched as Sam didn't like being "bit" himself. And I watched as he left her alone.

- Before letting your cat "bite" your son, know your cat. Jupiter has never bit Sam; she has only "bit" him. She would never bite him or anyone. She has only hissed once, when Sam slammed the front door on her, nearly breaking her tail. I know our cat well and have confidence in how she is going to respond. If I sense she's getting upset and it's time to leave her alone, we leave her alone.

There you have it, my not-so-scientific way of developing a kitty/baby friendship.

All this being said, I don't really like cats all the much, and some cats are just not very nice.

Mine is very nice.

When Sam was little and I was still nursing, Jupiter would jump in my lap and rest her head on Sam. She was smitten just like we were. 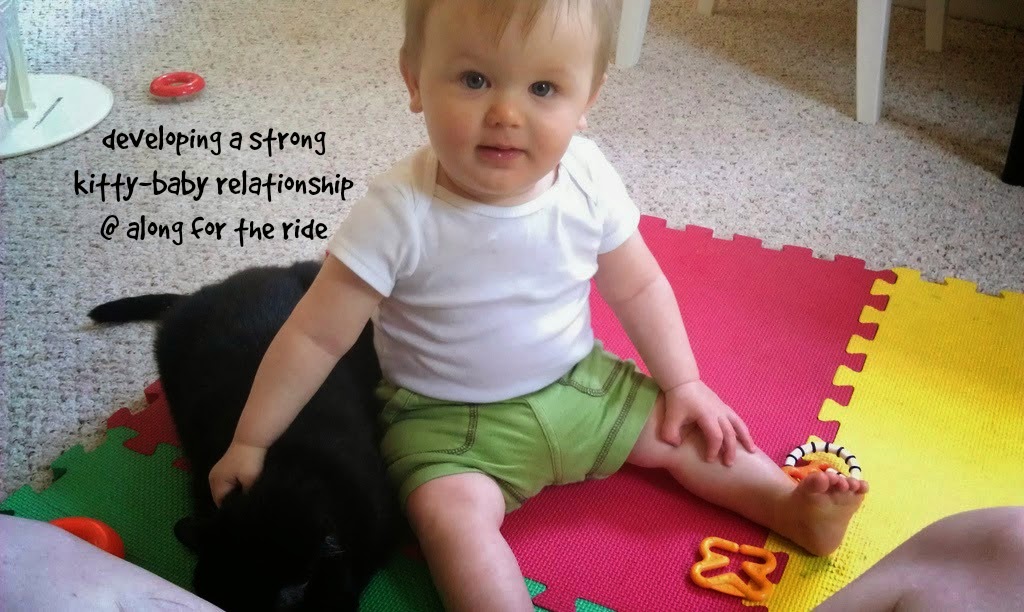 Thank you for coming along for the ride with me. Your comments make my day! 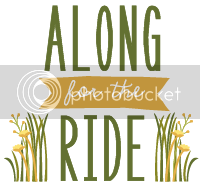